TALK THROUGH IT ◊ EPISODE SEVENTEEN 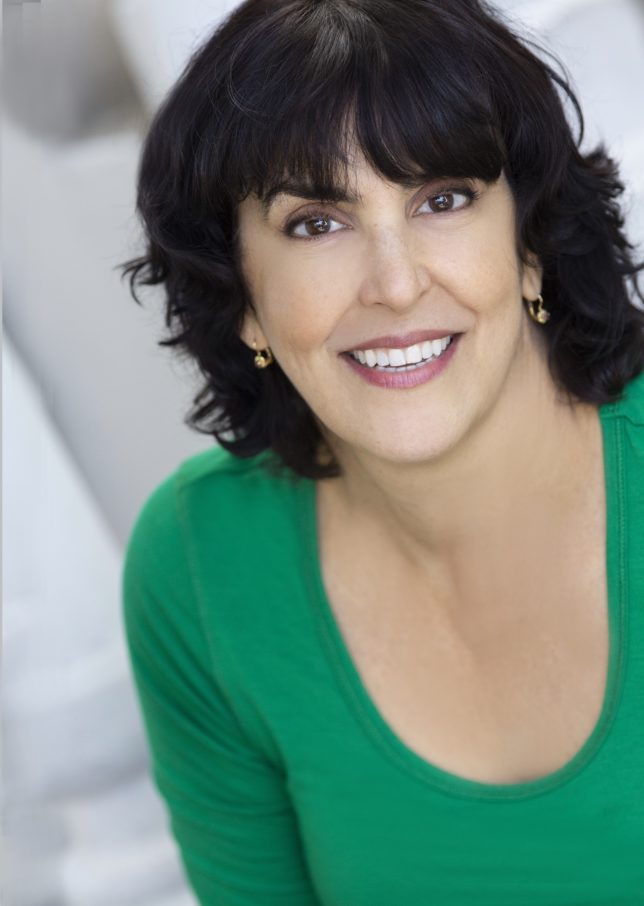 Stuart: We have known each other for a long time!

Stuart: We’ve worked together on lots of projects, more memorable projects in the last 12 years. You took some time off from acting about 12 years ago to have your girls?

Elena: No, I went into academia. I went into full time teaching which really took me out of the acting world. But when I came back, you were the first person to cast me!

Stuart: Well of course! That’s because you are so incredibly funny!

Stuart: I think people know that you’re very funny- they call you the Latin Carroll Burnett and which is a wonderful superlative, What most theatre-going audiences don’t realize is that you have a great gravitas, a great seriousness, a great depth to your craft and audiences don’t get a chance to see that too often.

Elena: You have given me the opportunity to do that, to perform and to be able to show that other side.

Elena: I look at it like two different types of music. Even in comedy people think “oh you’re just being funny” but no. Comedy is one of the most intricate pieces because you have to know how it lands, and every night it’s a different musical score. Even though you’re playing the truth of the character, and you’re not trying to be funny, because if you do that, you’re just being obnoxious. And with drama, you’re still playing the truth. You’re still playing a character, it’s just more difficult depending on who’s the playwright.

Elena: Yeah, who’s the playwright and what’s the style we’re working towards.

Stuart: You and I worked very closely on Fuacata—

Both: A Latina’s Guide to Surviving the Universe.

Stuart: We wrote it- originally here at Zoetic and then we did it at the Adrienne Arsht Center again, and we’re about to embark on a third time at Actor’s Playhouse this summer.

Elena: and it will never die!

Stuart: Let’s hope it never dies. Along with Fuacata, you’ve been seen in two Michael McKeever world premiere productions here- South Beach Babylon and Moscow. What do you look for in characters? What are characters that you’re attracted to?

Elena: Characters that have a strong voice. It doesn’t matter whether they’re the good buy or the bad guy, they have to have a really strong point of view. Also, something, at my age right now, something I haven’t done, something that scares the hell out of me and I can say “yeah, let’s do that. Because this, The Wolves, scares me. Even though it’s such a small section, it leaves me so vulnerable and that it scared me, so why not do it.

Stuart: Without giving too much away, you play a soccer mom who comes in the end and ties the play together. I think that Sarah DeLappe (the playwright) did a beautiful job of building the narrative. The story is very fresh and and having your character come at the end is a beautiful way to connect the dots.

Elena: I think of it like a sort of bouncy ball that starts to take off and then slows down, and then it picks up again. And every night, something new shows up with my character.

Stuart: Your section is not the easiest of coherent lines. How did you memorize it?

Elena: Just each and every moment. As tiny as It was because it’s very fragmented. What is she really saying, what is she really hiding? What is she trying to say without giving up her cards? All those little moments. Some people like to memorize the whole thing, but for me I’d rather go little thought by little thought. And then I do it, memorize it, and then I walk while I’m saying the lines out loud—people think I’m crazy.

Stuart: While walking in your neighborhood?

Stuart: You do that to get them into your body?

Elena: Yeah. So, I think in learning lines when actors just sit down and memorize it, the second they get up, the lines just fall right out of your brain. Not even that you need to act it out, but just to be physical with it so it sticks in your bones.

Stuart: Audiences have been so connected with the Soccer Mom.

Elena: The beautiful energy that is the entire cast- the girls and their innocence and they’re coming into themselves and what they are. And all the speedbumps and barricades—and as an adult it makes you stop and think “I remember. Yup.” And you have such empathy for these characters because you’ve been through at least what one of them is going through. You can identify with them.

Stuart: Are you like the mom backstage? I mean, being that you are a mom. You’re a mom of two girls—Anna and Emma.

Stuart: And where are they in their lives?

Elena: My oldest, Anna, next semester she finishes her masters in a really long title, but it’s fighting Human Trafficking, and she’s going for testing for the DEA next week, which is terrifying.

Stuart: Does she know how to shoot a gun yet?

Elena: Nope. Not yet.. AH! And Emma is at The University of Florida, she’s in her second year as a Thespian!

Stuart: As a thespian in the B.F.A. program over there, and she’s got a vlog, right?

Elena: Very comedic! But it always has a social commentary, always. Very pro women, justice, the environment! She did a whole episode on “How to Vote”! It’s a funny character but with a very strong point of view.

Stuart: It’s apparent how much you’ve inspired your daughters, and not only your daughters but a bunch of young people. Did you get a lot of inspiration from teachers when you were younger, growing up as an actress?

Elena: No. I got a lot of the opposite. I got a lot of “you can’t” “change your name”, “You won’t get hired like that” “You have too much energy, calm that down”. That kinda of thing, so I’ve taken what was given to me and thought how do I spin that. I became the teacher I wish I had. I take whatever a student is giving me and help them strengthen their weakness, and I try very hard never judge them and always to nurture them. That’s my thing.

Stuart: And now that you’re at Barry University, you just took a new job over there, what’s it like to be full time at a university?

Elena: I have an office, and a desk, which is great. The students, their response has been so wonderful. I actually got a beautiful email from the science department, and they commented on “who has these students all psyched up about doing monologues?” and these are nurses! I have many students who are not majors or minors volunteering to do stuff!

Stuart: Last, last thing: What do you think the take-away the audience will depart with?

Elena: What I feel is there’s so much strength in young women, and how their opinion and how vocal they are about the world, and that point of view, but also they touch upon so many topics that really impact them, but my generation was told “don’t talk about it”. But this generation, they do! It’s so open, and it’s so refreshing to see that.

Stuart: Thank you for talking to me! 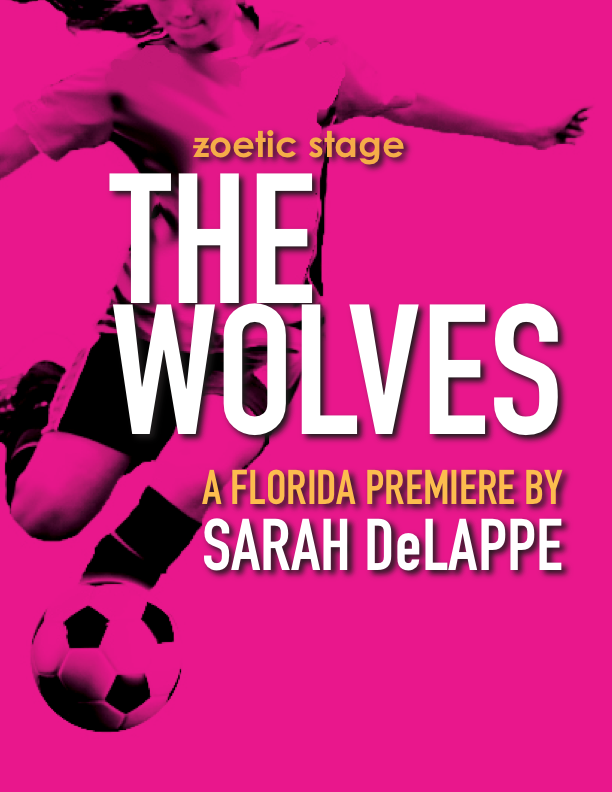